We like to share select magazine issues with you, especially ones that feature models. Yet, Anna Ewers’ cover for Harper’s Bazaar May 2015 issue is a must-read.

Anna is channeling Brigitte Bardot meets St. Tropez, and we love the hair, make-up and the swimwear!

As this is Anna’s first American cover, it’s exciting to hear from the model. She spoke to the magazine about her first interviews and about Kate Moss.

My first interviews, I didn’t know what to say. I was really, really shy. It’s overwhelming sometimes. It’s really new.

Kate Moss, for example, she’s never given a lot of interviews. She stays so mysterious. Nobody knows who she is, really.

With Anna’s first runway show being for Alexander Wang for Balenciaga fall 2013, we’d say she has grown and still has some mystery to her.

Time to head to the newsstand to pick up this issue of Harper’s Bazaar! 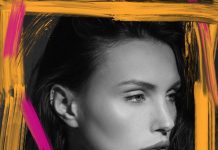 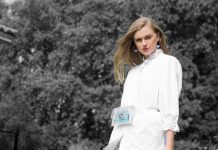 MalenDyer’s ‘Hot in the City’ Editorial for Resort 2019 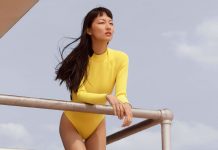 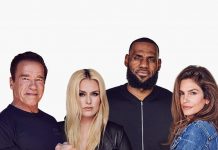 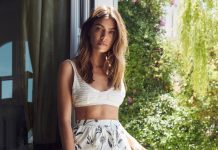 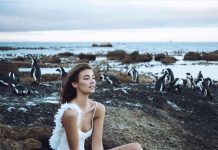 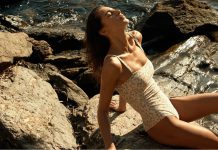